A virtual community gathering to celebrate the accomplishments of Voices of Hope, to present the L'Dor V'Dor Award and the Simon Konover Recognition for Excellence in Holocaust Teaching, and to thank our donors and constituents. 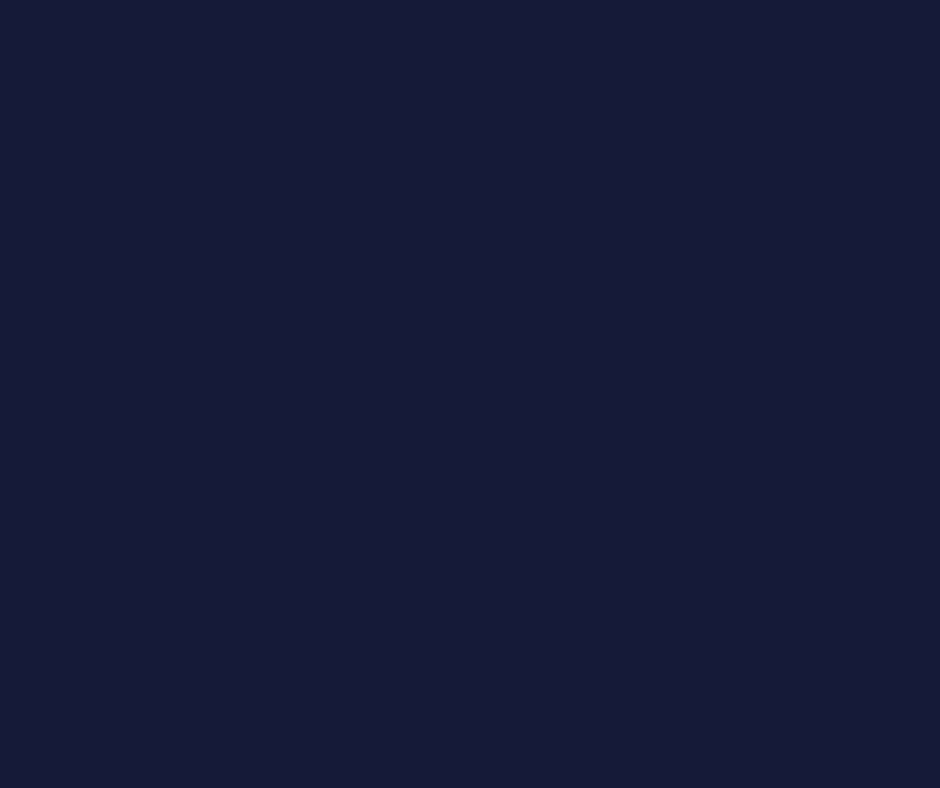 Stand Up Against Hate

There are currently no tickets available for this event, but you can still make a donation.

Join us for our Virtual Evening of Hope

Voices of Hope is honored to welcome Elisha Wiesel as our special guest.

Elisha was named Shlomo Elisha, after his paternal grandfather, Shlomo, who died at age 50 after a death march to the Buchenwald concentration camp. His father, Elie Wiesel z"l, is an internationally renowned Holocaust survivor, author, professor, activist, and Nobel Peace Prize recipient.

Elisha Wiesel attended Yale University, graduating with a B.S. in computer science in 1994. After graduating from Yale, he spent a few months doing basic military training in Israel. He worked for Goldman Sachs for a quarter of a century, serving as its Chief Information Officer for three years, until December 2019.
Wiesel has spoken at numerous ceremonies honoring the memory of those who perished during the Shoah. Wiesel and his wife Lynn Bartner-Wiesel have two children: a son, Elijah, and a daughter, Shira.
L'Dor V'Dor Award - Empowering the Next Generation, Gayle Temkin

Gayle is actively involved in the Greater Hartford Jewish Community. She serves as Vice President of Voices of Hope and Vice President of Solomon Schechter Day School of Greater Hartford as well as a board member at Beth El Temple. She spearheaded community collaboration as a core member of the Executive Committee for the Aim Chai Endowment Campaign and the Day School Transformation Fund. At Schechter, Gayle Chairs the Development Committee, is co-chair for the Annual Ner Tamid Gala and served on the Parent Association. Gayle is the incoming President at the Jewish Community Foundation of Greater Hartford as well as the Chairwoman of the Board and immediate past President of the JCC. She also serves on the Board of Jewish Family Services and is involved in the Jewish Federation of Greater Hartford where she is a Community Trustee, past co-chair of the Presidents Council, and a Lion of Judah. In 2014, Gayle along with seven other community leaders came together to “save” The Crown Market, the only kosher supermarket in the area. In 2014 Gayle was selected as one of 20 Wexner Heritage Fellows from New England.

Gayle’s father, Abby Weiner, z”l, was a Holocaust survivor who had spoken at numerous schools, colleges, and other venues about his experiences. His incredible impact remains palpable in the many communities he touched with his testimony. Abby was born in Sighet, Romania, as was Elie Wiesel. The two young boys were brought to Auschwitz concentration camp on the same transport, and received tattooed numbers only a few numbers apart. Weiner and Wiesel were in touch after liberation. In 2002, Gayle and her parents went back to the 4 concentration camps where her father had been held as a young boy.

Gayle is passionate about providing improved treatments and ultimately finding the cure for Glycogen Storage Disease (GSD). Her daughter Alyssa has GSD type 1a, a Jewish genetic disease. She is Trustee and Founder of the Global Center For Glycogen Storage Disease. In 2006, Gayle and Steve created Alyssa’s Angel Fund in order to provide GSD patients and their families with financial assistance if necessary, in order to get the medical care they need.

The Simon Konover Recognition for Excellence in Holocaust Teaching

The Holocaust Education Resource and Outreach (HERO) Center, a joint initiative between Voices of Hope and the Maurice Greenberg Center for Judaic Studies, is proud to present this recognition in honor of Simon Konover, z"l, who survived the unthinkable during the Holocaust and lived his life "minute to minute, not hour to hour". Simon's lifelong passion and generosity has been instrumental in our community. The Simon Konover recognition will be presented to the many dedicated heroes who came together during this international pandemic to ensure that we continue to educate and commemorate. Each individual has been essential in helping our communities to Never Forget.

You can support us by making a donation!